The EUROTON team is an active participant in the mini-football tournament.

On the occasion of the day of Physical Culture and sports, as well as the anniversary of the celebration of the “Oilman’s day”, a mini-football tournament among partners was held in the village Rokytne. 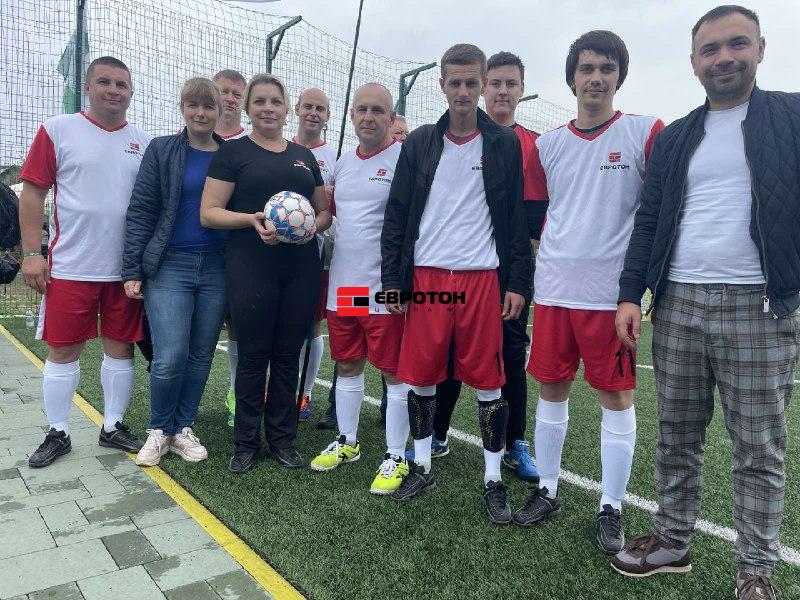 In the village Rokytne, Rivne region, a mini-football tournament among partner teams was held at the Football Stadium of the Rokytne glass factory. 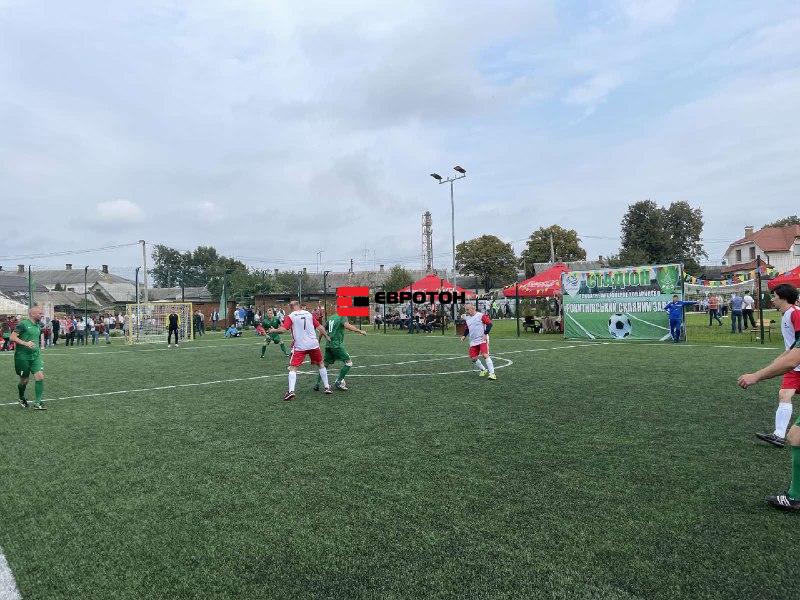 8 teams competed for the victory: Emotions were raging at the stadium. Everyone wanted to get to the final. Fans, including representatives from businesses, filled the stands and gave loud ovations for both goals and successfully hit goals. However, WOG team won the victory.

It is incredibly pleasant that top managers and management understand the importance of such sports meetings and participate in tournaments themselves. 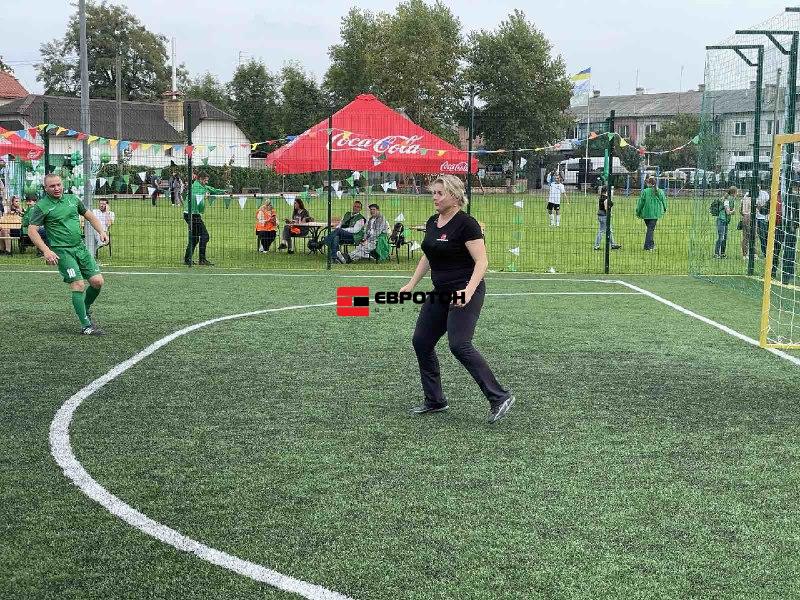 The championship impressed with its national flavour, creative approach and spirit of corporate unity, both in common business and in leisure. Attention should be paid not only to the actual sports competitions, but also to the general atmosphere of the tournament. 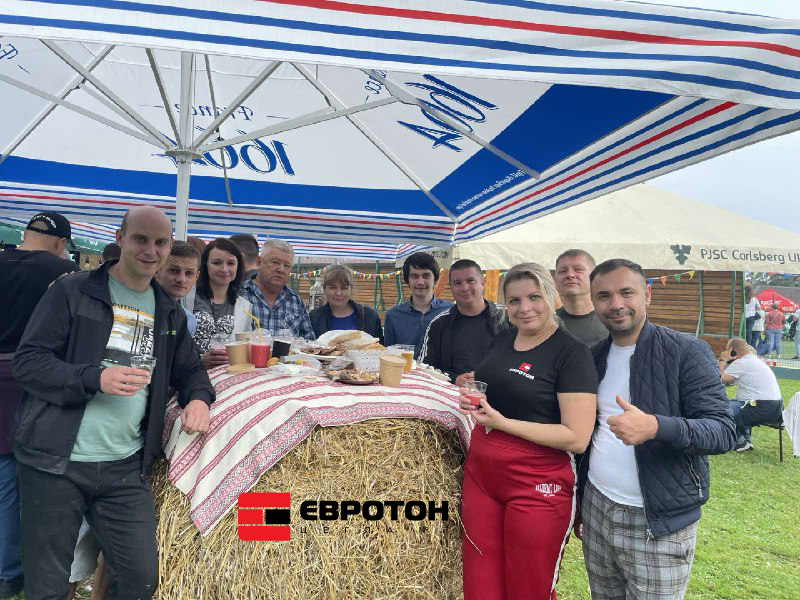 Despite the weather forecast, participants and guests of the event were warmly and cordially welcomed. A real festival was organized next to the football field: from afar, you could smell goodies from the “field” kitchen, which were placed directly in the open air. 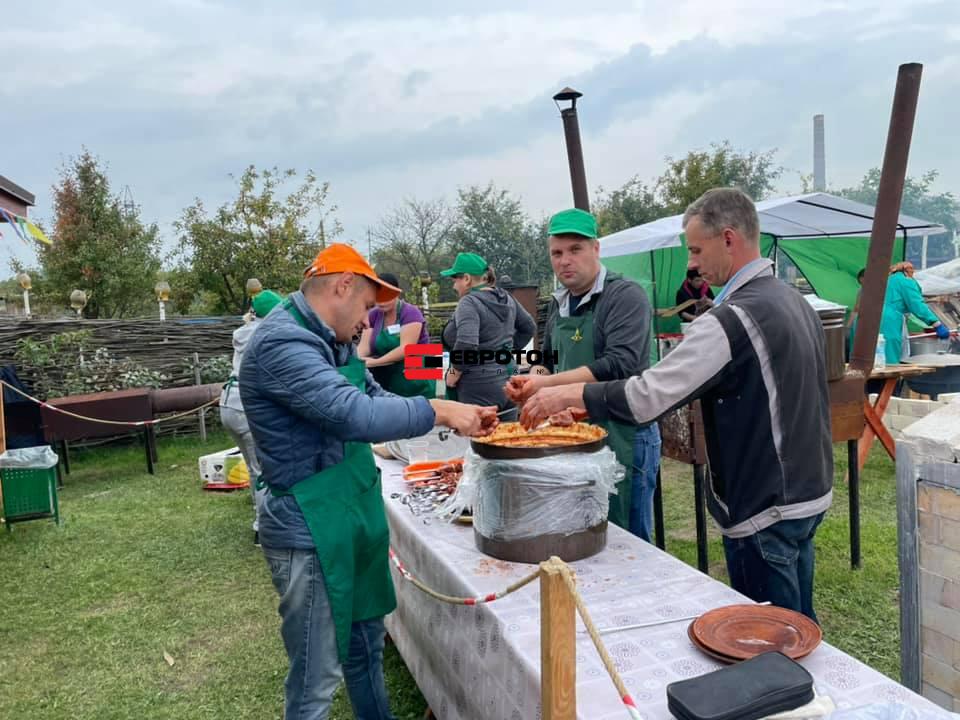 A special feature of the area of such a food court was that everything was prepared by the employees of the Rokytne glass factory themselves. 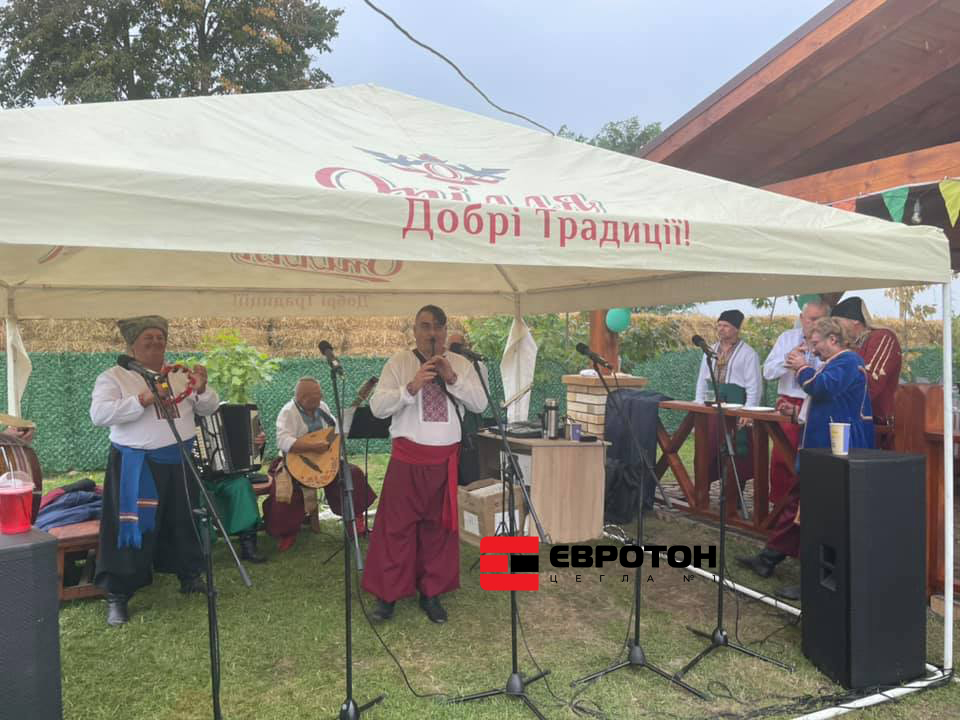