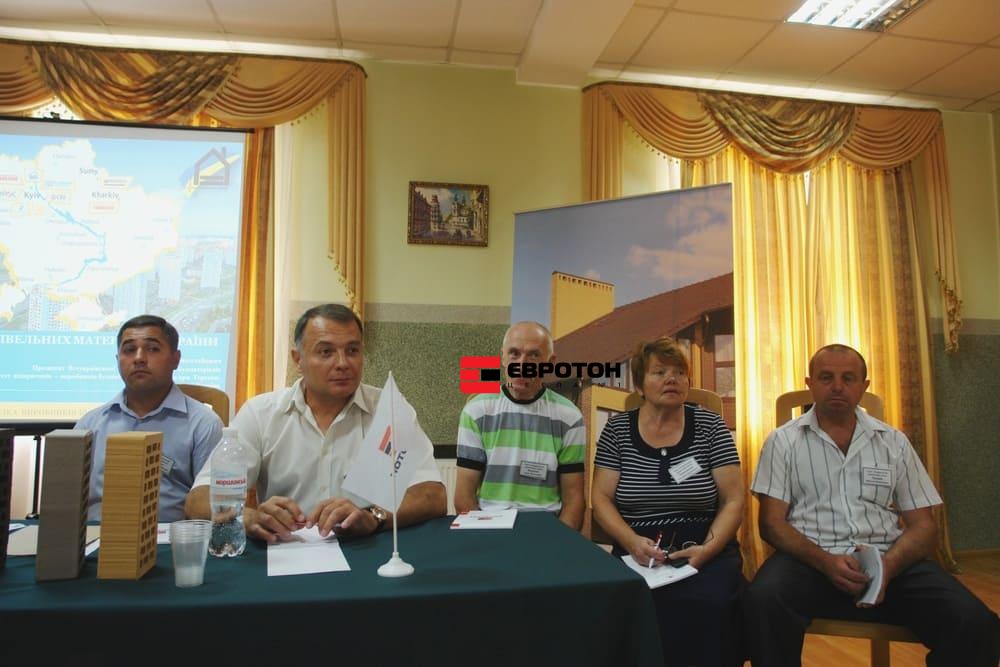 From 12 to 15 August 2015 the company “Euroton” held a conference bricks TM Euroton distributors.

The conference was a meeting at which they discussed issues concerning the expansion of the product range and increase sales volumes of bricks. In addition, discussed the issue of packaging and transportation of bricks.
Director of TM “Euroton” Ostrozhchuk Yaroslav Y. summed up the results of cooperation for 2014-2015 years and presented and awarded monetary compensation Bestsellers clinker and facing bricks among distributors. 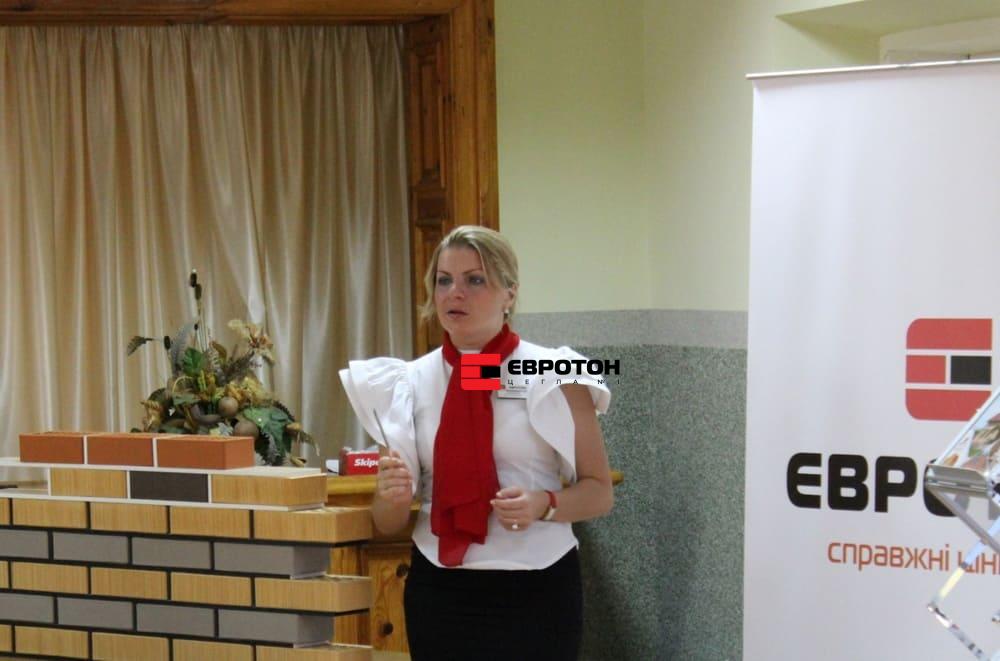 During the conference, a presentation of the new catalog of TM Euroton and new release “Construction Magazine” (Ceramic construction). Also presented was an updated version of the site that is more meaningful and has more useful information on the front and clinker bricks TM Euroton. The updated site will work from September 2015. 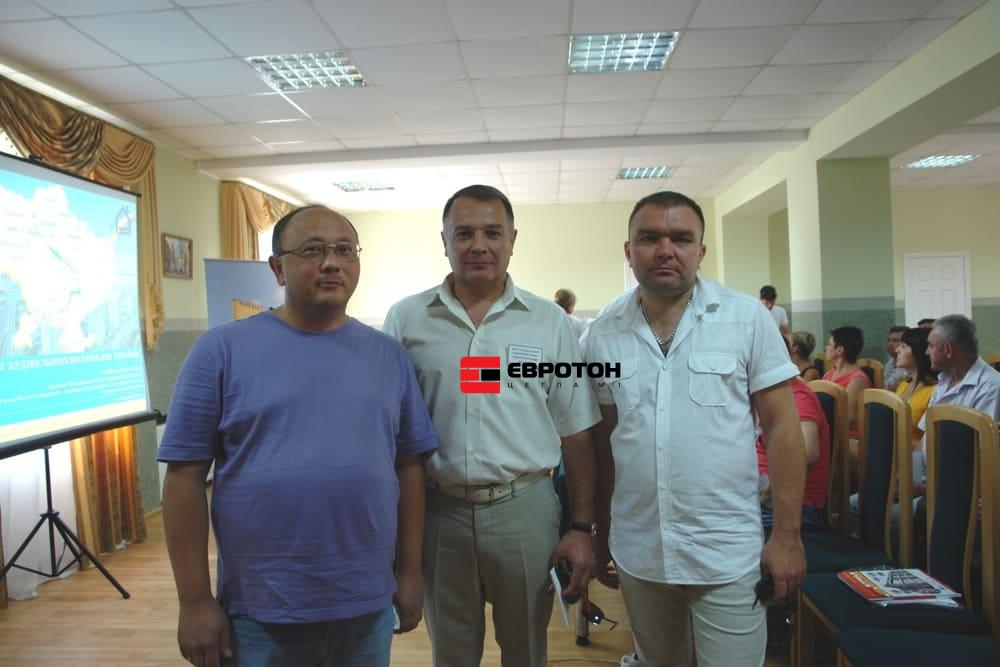 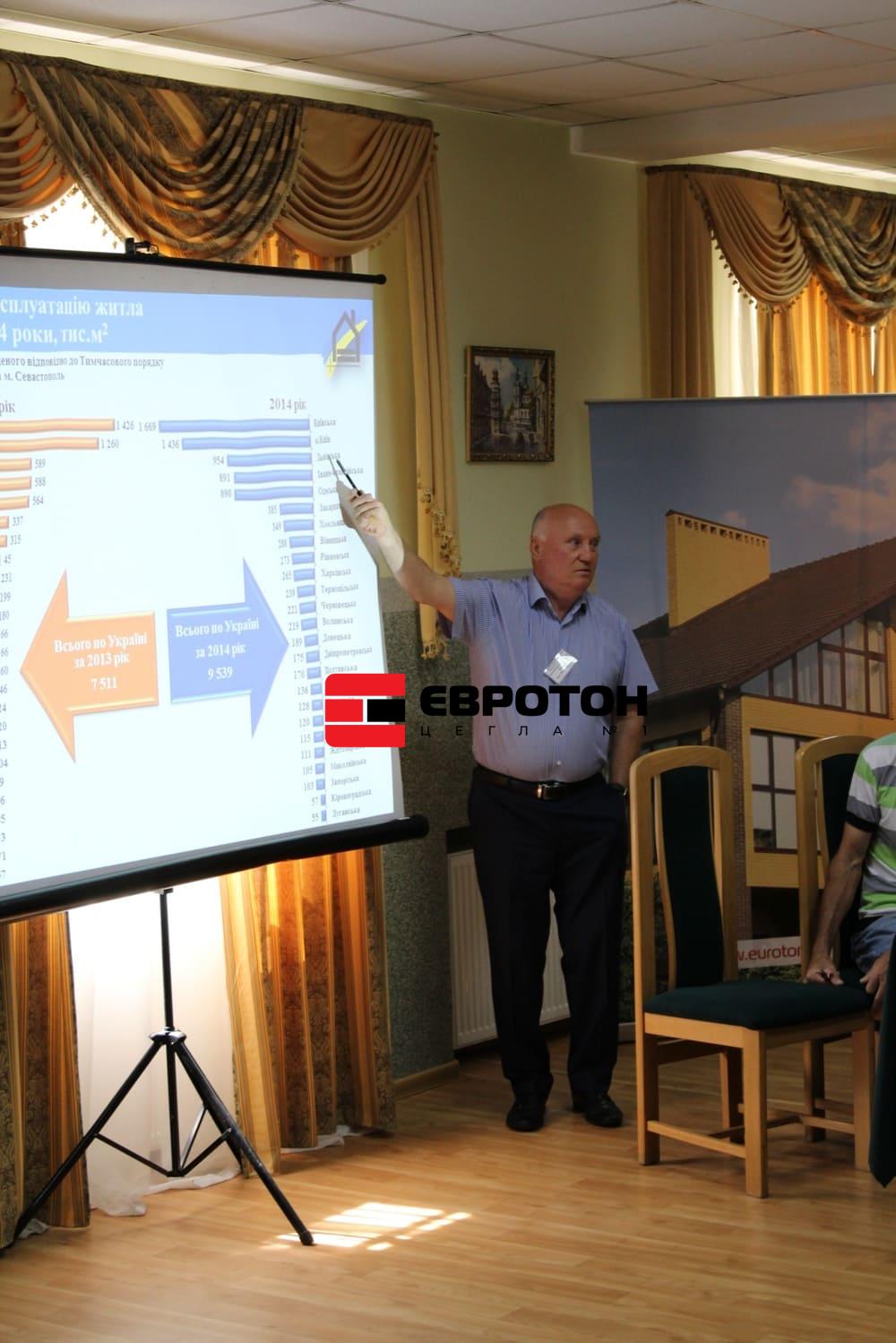 During the conference, the president of the Ukrainian Union of manufacturers of building materials, Ivan Salii, noting the strengths and weaknesses of the construction market, as well as promising areas of Ukraine. 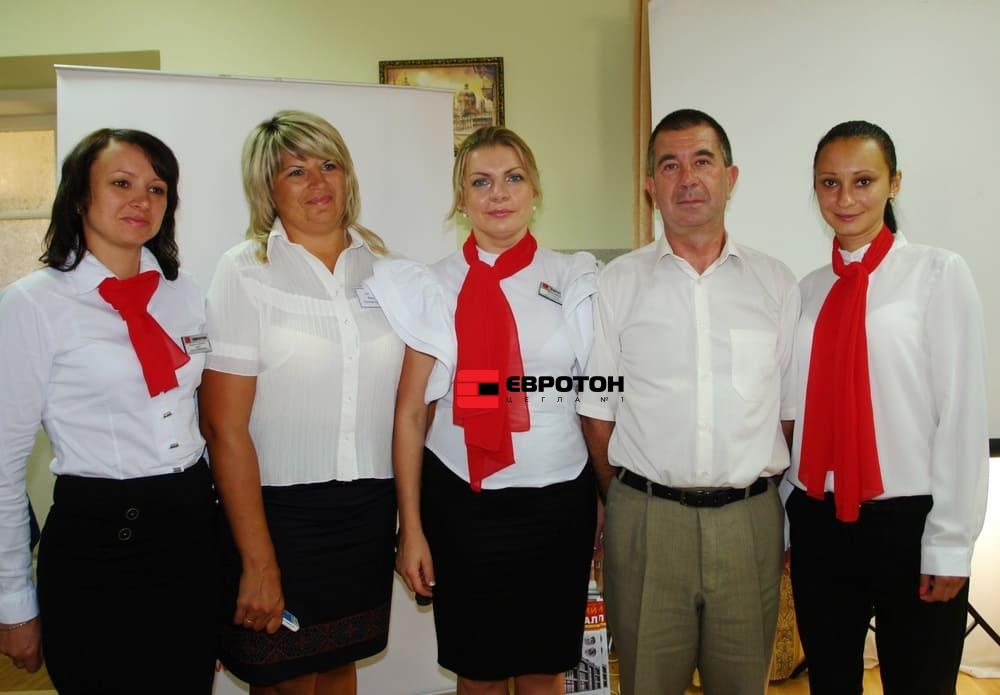 The conference was a tour on production lines PJSC “Rozdil ceramic factory.” During the tour lively conversation was open factory representatives and distributors to resolve questions fruitful cooperation. 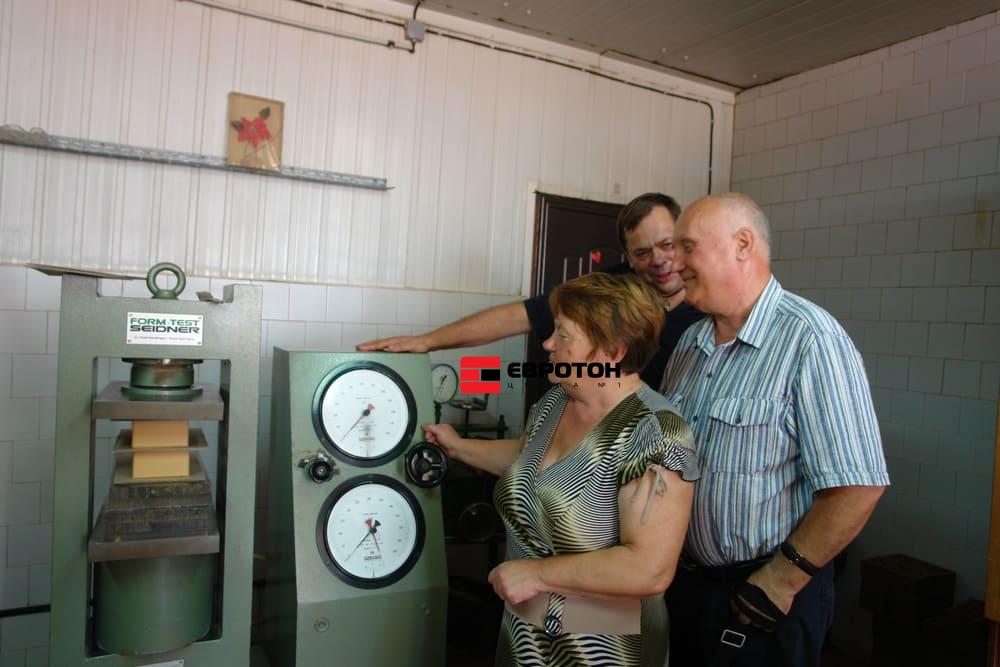 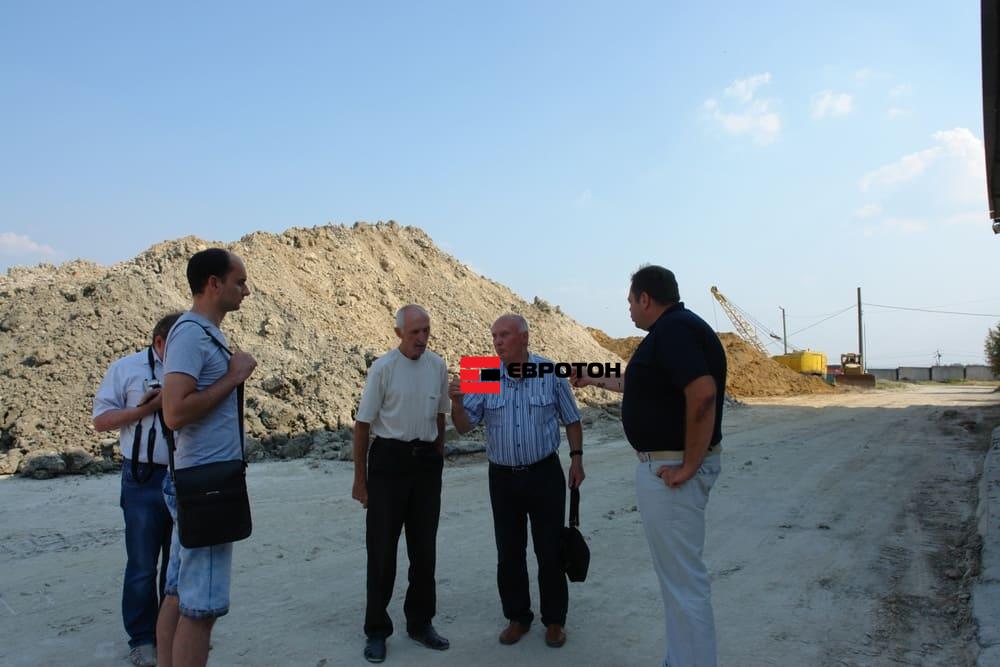