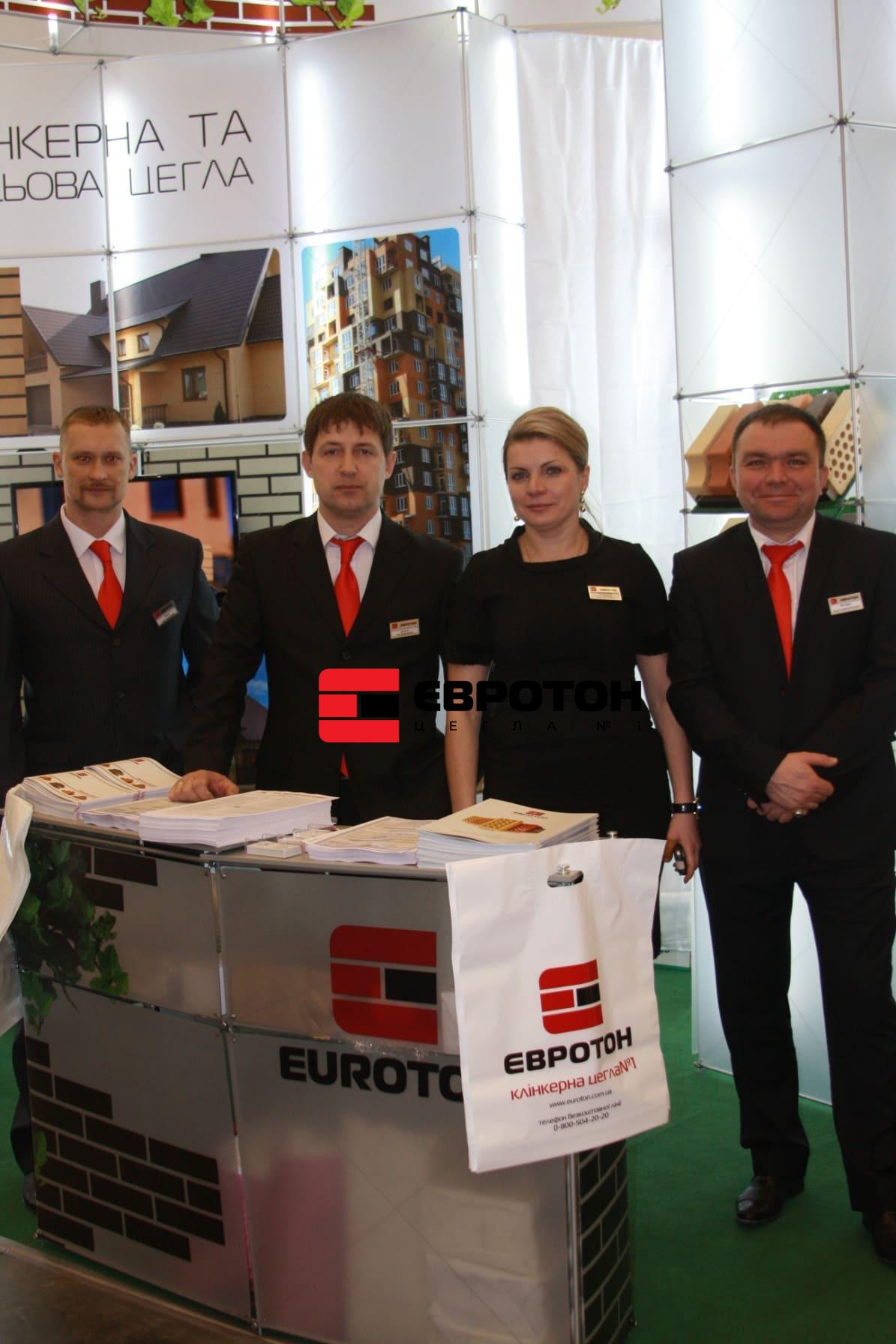 For visitors was exebited paving, bricks and facing bricks TM Euroton. On the stand managers conducted dozens of negotiations, worked hundreds of contacts. 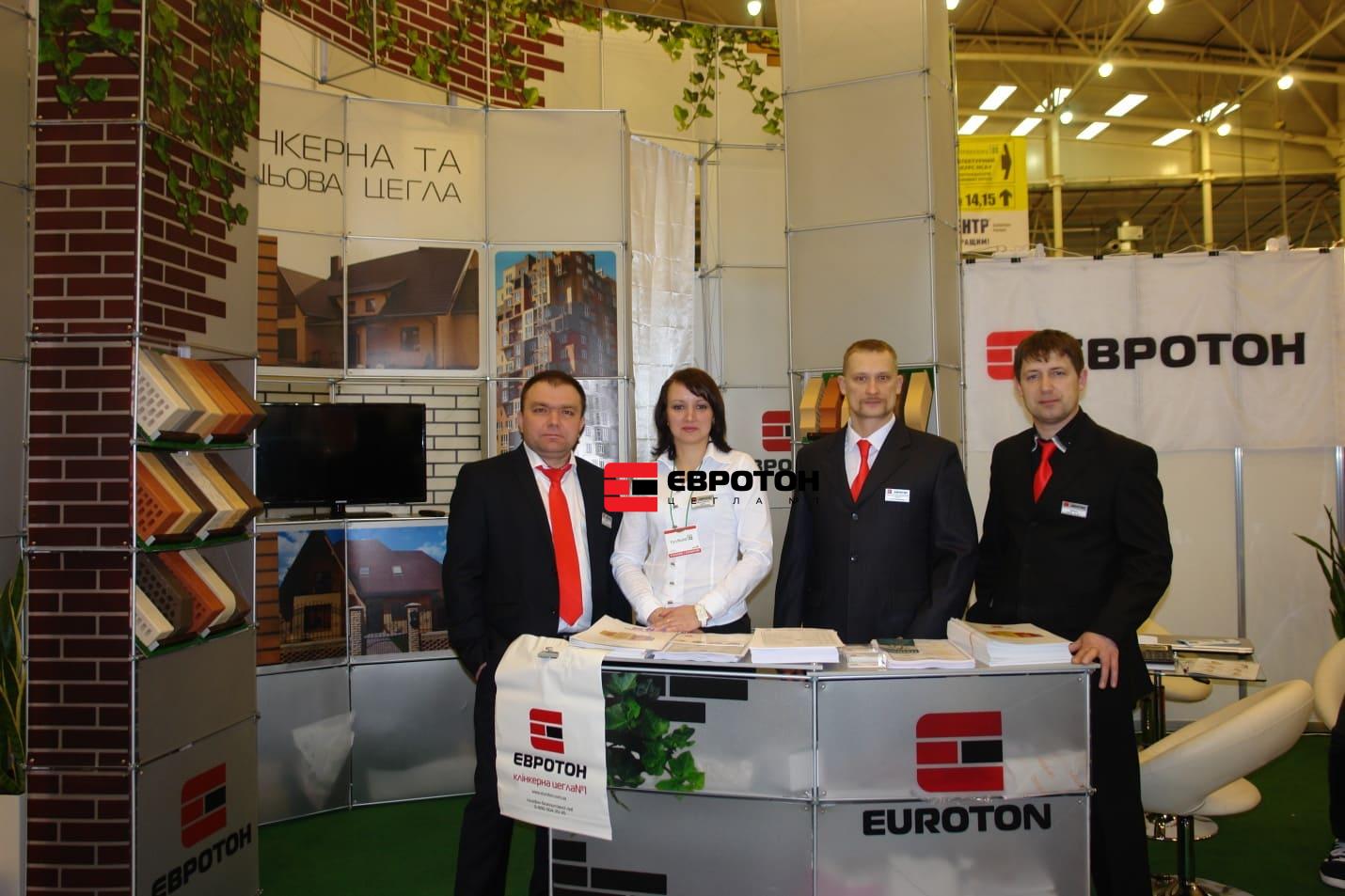 We received a large number of proposals on cooperation from representatives of various construction and trade organizations enables us to plan for growth in demand for products TM Euroton this year. 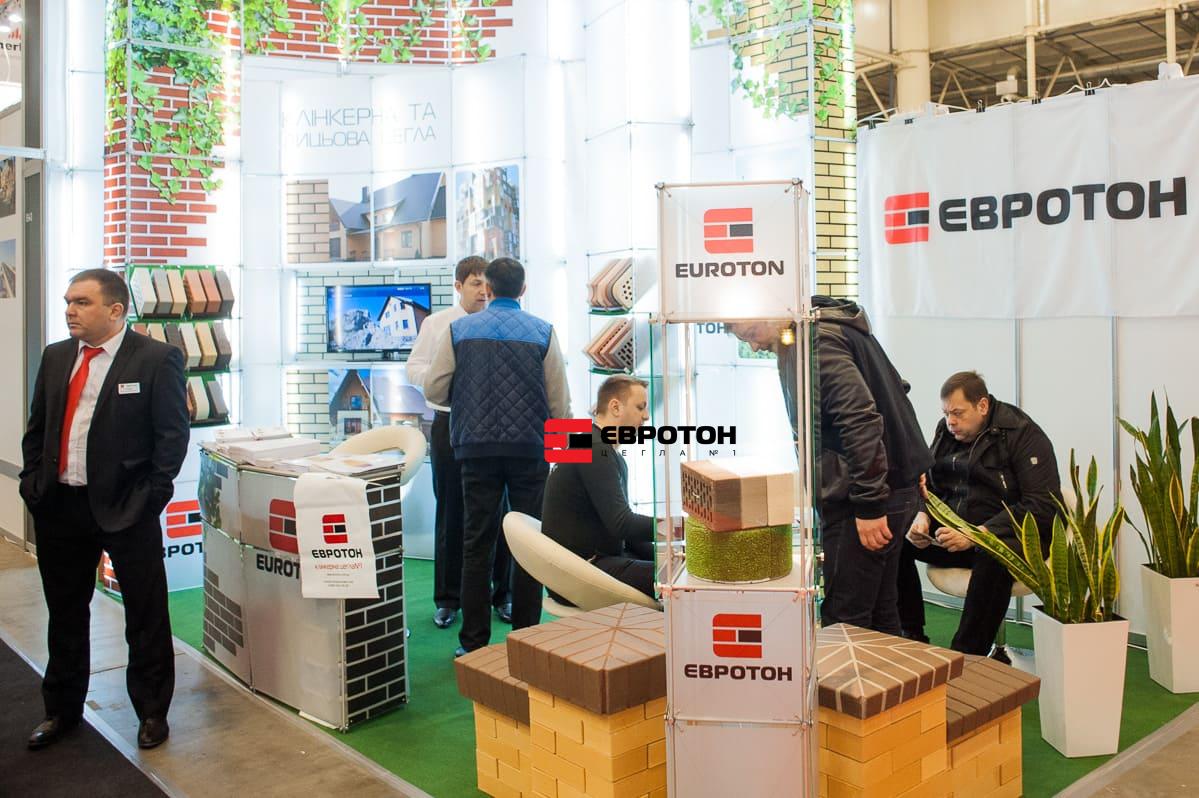